Inside the reeds, great nesting places for birds and natural filter purification of the water, we enter in the lagoon. The lagoon is a lake of salt water, in same part only a few centimeters deep, bounded toward the sea by sand dunes on the river side by mud and sand banks regularly submerged by the tides and “bonelli” Island of local mud.

Where the waves penetrate shallow muddy Island are formed in the branches of the river.
Both in the lagoon and in the Sacca, shellfish and mollusks are raised, and the young fish are seed in the Valle.

Values in which we believe 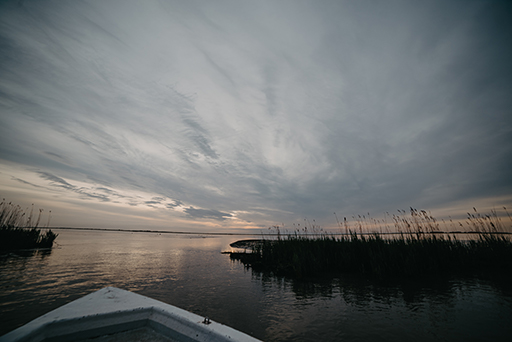 Mutant landscapes and endless atmospheres. The Delta is an extraordinary natural stage where the waters of the great river move majestically, among the “golene”, until the meeting with the Adriatic through a labyrinth of sandy reeds and islands... 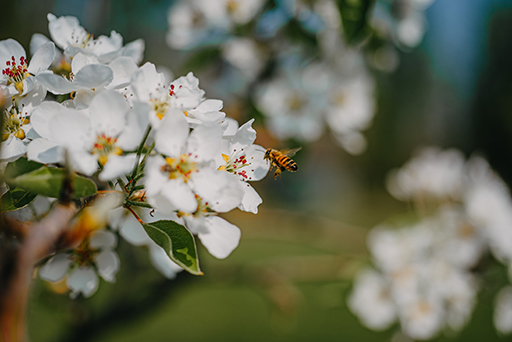 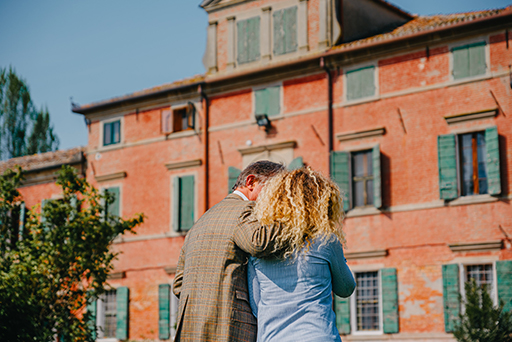 We work to make Tenuta Ca’ Zen an oasis where you can come to relax and to escape from daily stress, to breath and rediscover nature. It is a meeting spot where to regenerate your soul, rest your mind, to train it to make more time from...